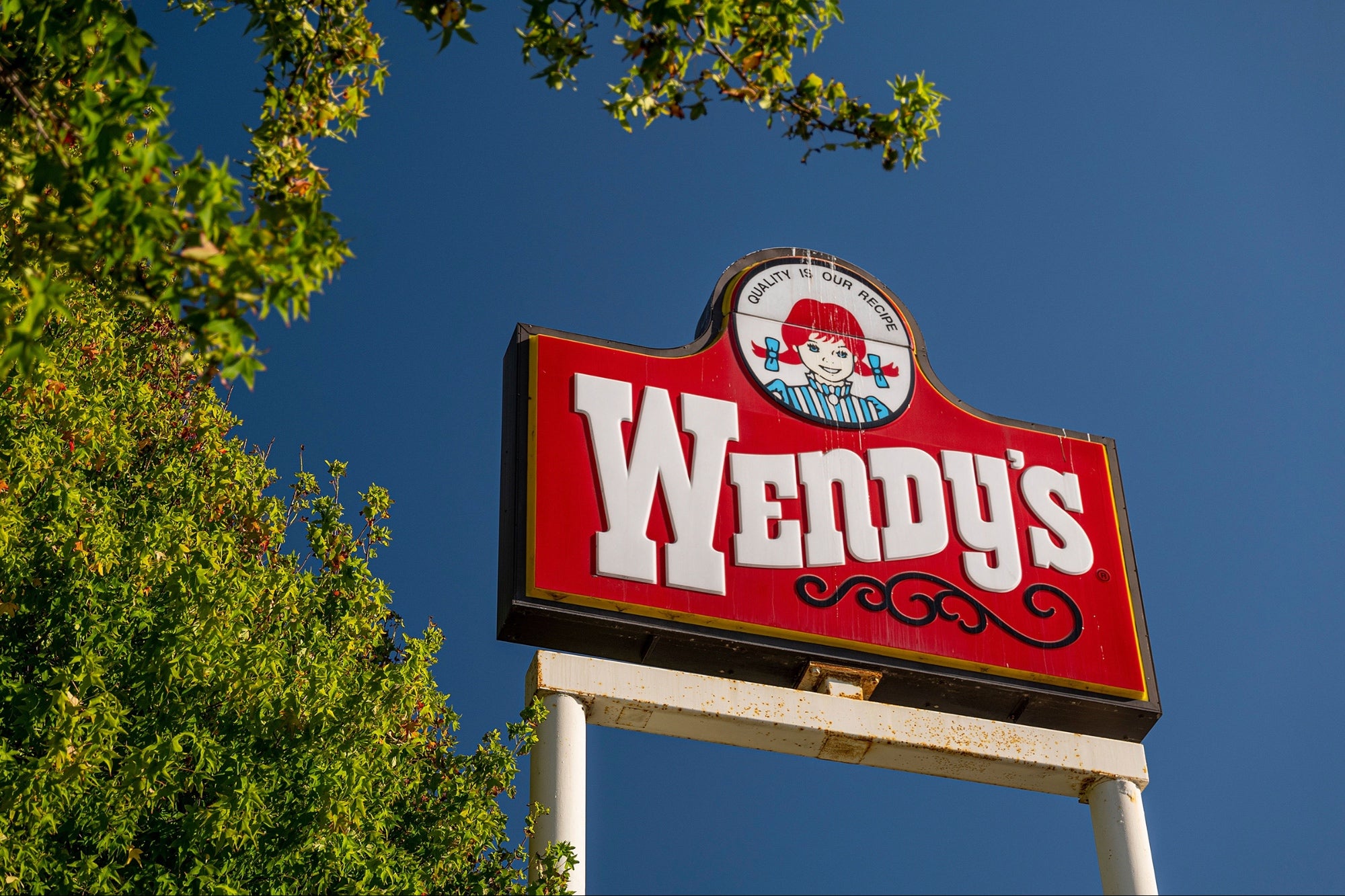 The fast-food chain announced that in order to get fans ready for the long days of tailgating and cheering on their favorite teams, it will be offering its breakfast Croissant Sandwiches for a record-low price of $1.99.

To spread the word, the chain has partnered with Reggie Bush, a well-known NFL Superman and legend at Wendy's.

"Wendy's breakfast will be a hit with fans who are looking for a better meal," Carl Loredo, Chief Marketing Officer at Wendy's Company said. Enjoy the best breakfast in town and grab the $1.99 Croissant Sandwiches deal before it's gone.

This offer is valid through October. Wendy's will stop serving breakfast at 10:30 AM.

The chain recently announced its dedication towards catering to the uptick in pick-up and drive-thru orders amid the pandemic by changing the formula of its famous French fries in an effort to create a product that will be better suited to retain heat and crispiness.

"What we've done is balance the cut of the fry and kept a little bit of the skin of the potato on the fry to be able to drive flavor," Wendy's president Kurt Kane told CNN Business at the time. "We used a batter system that allows us to be able to maintain crispiness, both when they're fresh and hot out of the fryer as well as several minutes later."

Wendy's had risen 4.44% over the previous year, as of Thursday afternoon.