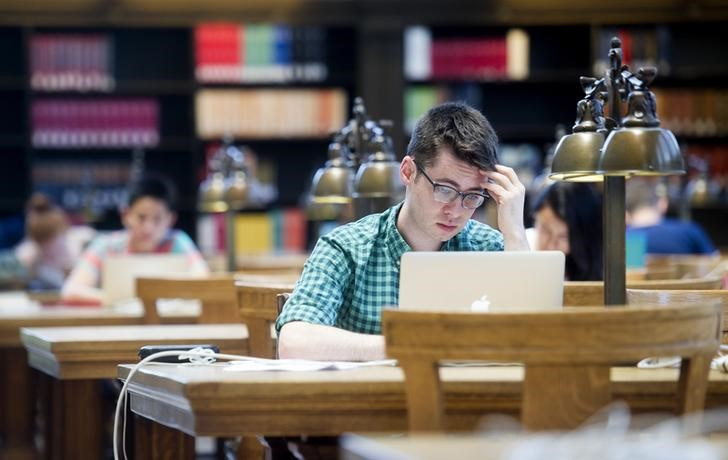 The law school’s board of directors on Wednesday unanimously approved the new name, which eliminates reference to Serranus Hastings—a former California Supreme Court justice who founded the law school in 1878.

Historians say Hastings orchestrated the killings of Native Americans in order to remove them from ranch land he purchased in Northern California.

Both the California legislature and Governor Gavin Newsom still must approve the new name, which would become official in January 2023.

“It best embodies the college’s core identity and is the overwhelming preference of students, staff, faculty, and alumni,” law dean David Faigman said of the name change in a Wednesday message to the school community.

Faigman said the school had sought input from students, staff, faculty, and alumni, as well as the Round Valley Indian Tribe and its Yuki Committee, the tribe targeted by Hastings. In all, 78% of the letters the school received supported a name change.

While the board of directors did not heed calls by some to adopt a Yuki name, they are open to giving a “prominent” campus space, such as the library, a Native American name, Faigman wrote.

Less than three miles away from Hastings is the private University of San Francisco School of Law. Law dean Susan Freiwald did not immediately respond to a request for comment Thursday about whether she had concerns over the similarities between the names.

The Hastings name has been a source of debate since 2017, when law school adjunct professor John Briscoe detailed actions against Native Americans in a San Francisco Chronicle op-ed. Serranus Hastings promoted and financed “Indian-hunting raids” that killed at least 283 men, women and children in the 1850s, according to Benjamin Madley, a history professor at the University of California, Los Angeles.

UC Hastings Law will rebrand after outcry over namesake

Karen Sloan reports on law firms, law schools, and the business of law. Reach her at karen.sloan@thomsonreuters.com