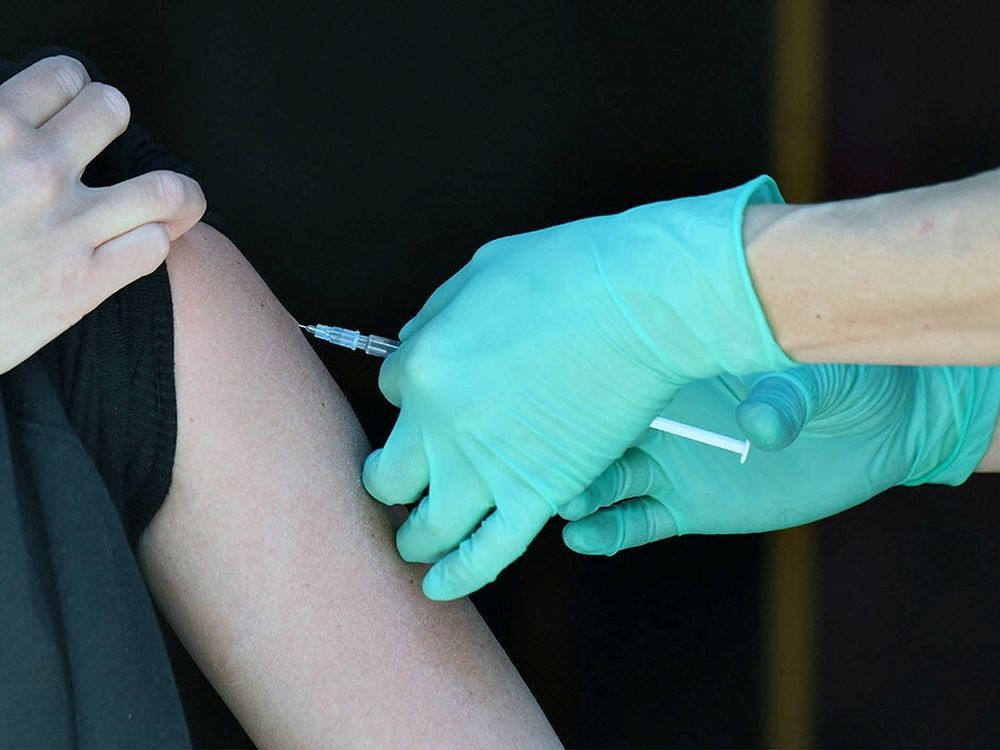 Dr. Stephen Malthouse of Denman Island was ordered temporarily suspended by the college last month over his COVID statements 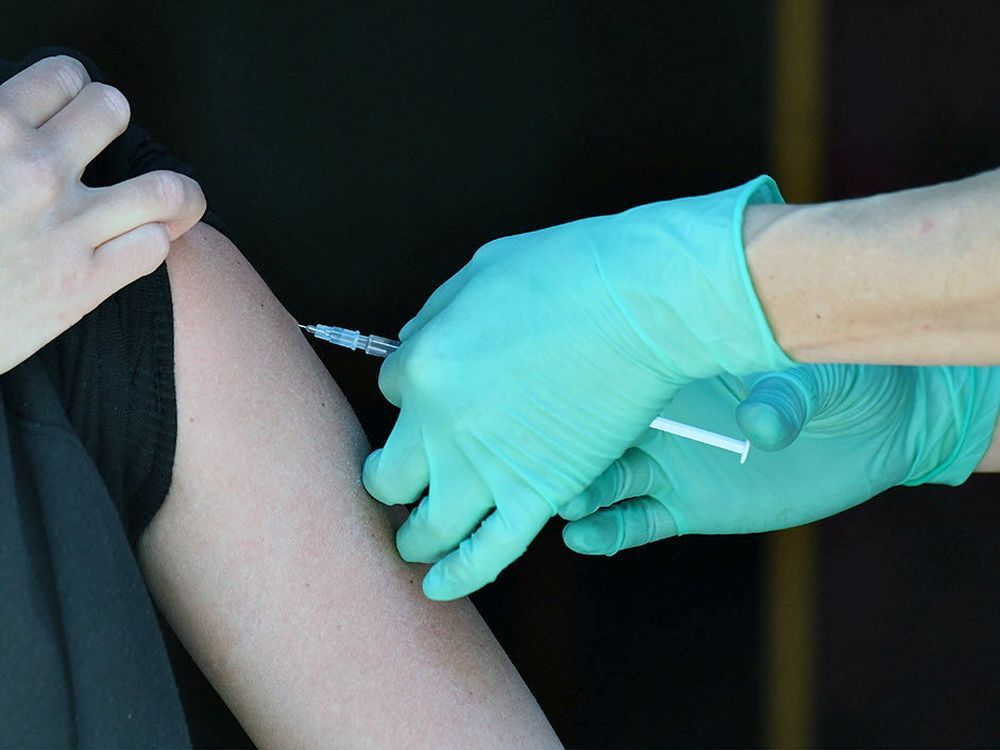 A trio of dissenting doctors is touring B.C. to argue parents should consider the risks of vaccination before giving the COVID-19 shot to their kids. Photo by TOBIAS SCHWARZ /AFP via Getty Images

A doctor suspended by the College of Physicians and Surgeons for allegedly disseminating false narratives about COVID-19 is on a speaking tour of the B.C. Kootenays to warn parents about the risks of vaccinating kids.

This advertisement has not loaded yet, but your article continues below.

Dr. Stephen Malthouse, a family practitioner on Denman Island, was ordered temporarily suspended by the college last month after an inquiry panel decided there would be “a real risk of harm to the public” if Malthouse continued to practise without restriction.

Malthouse has joined a pair of other dissenting doctors in recent speaking engagements in Nelson, Castlegar and Trail to present data they say indicates the risk to children from COVID-19 is “statistically zero” and that vaccines are the bigger risk for that age group.

Malthouse was suspended by the physicians’ college last month over allegations he signed vaccine and mask exemption forms based on false statements, and used his status as a doctor to “circumvent public health orders.”

Malthouse and Drs. Sophia Bayfield and Kevin Sclater spoke over the weekend to what they said were full houses. Their “key message is that the risk to children under the age of 19 for the COVID-19 virus itself is statistically zero.

“Yet the dangers of the COVID-19 shot for the same age group are significant, including myocarditis, stroke, arrhythmias of the heart and even death.”

Public health officials in B.C. and around the world have touted the vaccine for both children and adults as safe and effective at preventing serious illness, and limiting the spread of the virus to others. Evidence of serious side-effects, including myocarditis largely linked to boys age 12 to 19, is statistically very rare.

This advertisement has not loaded yet, but your article continues below.

But Malthouse and others suggest parents should be skeptical.

”Given that the mRNA vaccines are still only experimental and have had inadequate trials and that healthy children are not at risk of serious symptoms or death from COVID-19, parents and guardians are encouraged to gather as much information as possible before having their children vaccinated,” the “Doctors on Tour” said in a statement.

Malthouse called for more “scientific debate” of mask mandates and pro-vaccine public health messaging last year in an interview with The Canadian Press. And in October 2020, he wrote a letter to provincial health officer Dr. Bonnie Henry claiming masks are “useless and even harmful” and that people “rarely” get ill from COVID-19.

He has spoken at rallies in the past against public health measures and has joined organizations that oppose lockdowns and other measures to limit the spread of the virus.

The college said last month it issued the interim suspension against Malthouse under Section 35 of the Health Professions Act after an inquiry found “restrictions on Dr. Malthouse’s practice would not be sufficient to protect the public from the concerns identified in this case.”

— With a file from The Canadian Press