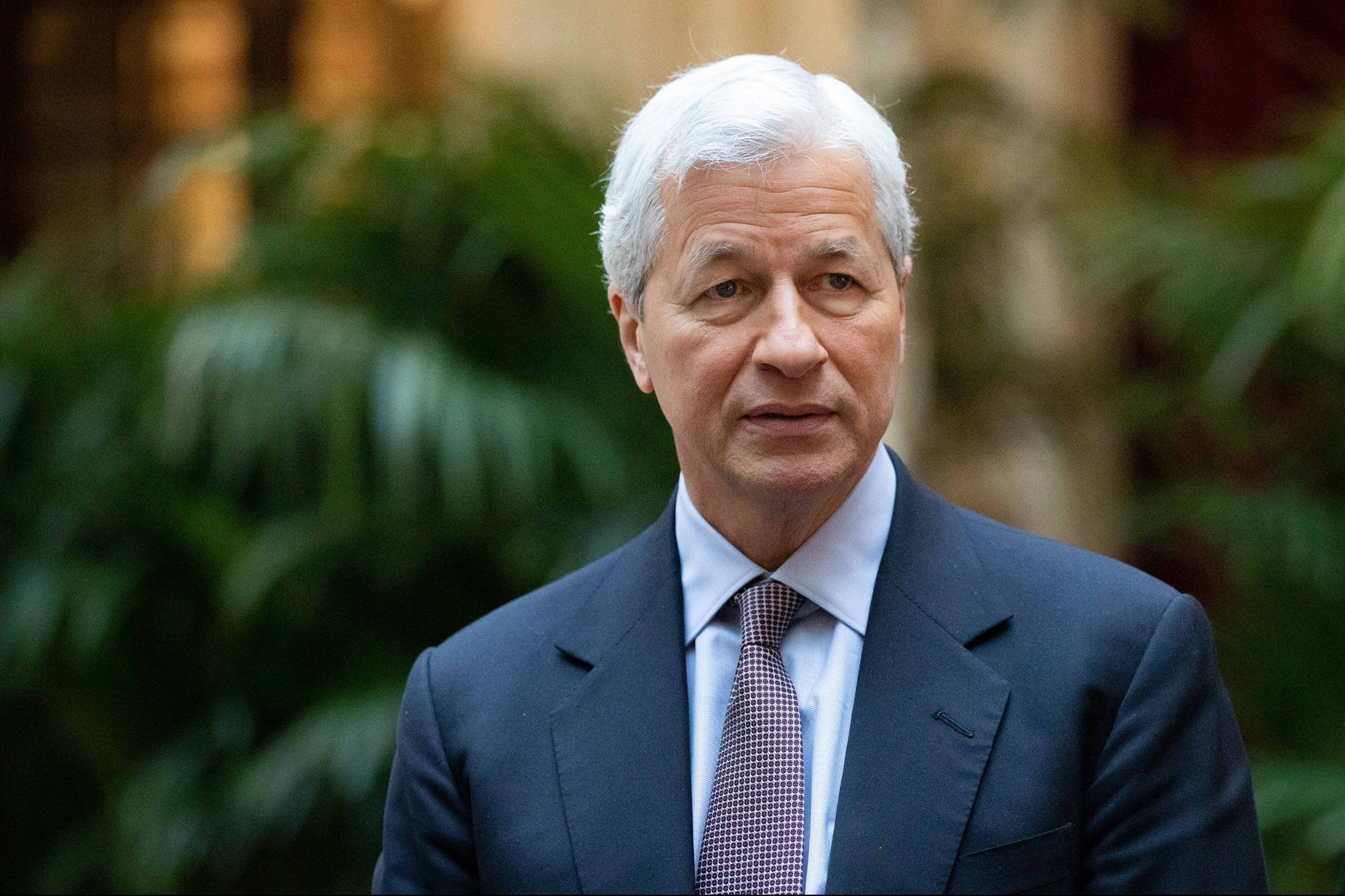 An offhand joke could be misinterpreted in the midst of the tense atmosphere between the U.S. and Chinese politics. This was the case for JPMorgan Chase Chief Executive Jamie Dimon, who made a joke that went a little too far at a college event.

Dimon spoke Tuesday at a series of Boston College CEO interviews. One audience asked Dimon about China and he joked about China's Communist Party.

"I was just in Hong Kong and I made a joke that the Communist Party is celebrating its hundredth year. So is JPMorgan. According to The Wall Street Journal video, Dimon stated that he would make you a wager we last longer."

"I cannot say that in China. The banker said that they probably were listening anyway.

Dimon released a statement regretting his comments just a few days after the 65-year old made the comment.

"I regret that I made that comment. I was trying to emphasize the strength and longevity of our company," Dimon said in a statement issued by the bank. A spokesperson for the bank added that Dimon had acknowledged that he should "never speak lightly or disrespectfully about another country or its leadership."

It's unsurprising JPMorgan Chase is addressing Dimon's comments quickly, as the bank has big ambitions in China. It was approved to be the first foreign owner of a securities brokerage within China in August. China also seems to value the bank's relationship, as Dimon was allowed to skip a three-week quarantine at the hotel in Hong Kong to make his 32-hour visit.