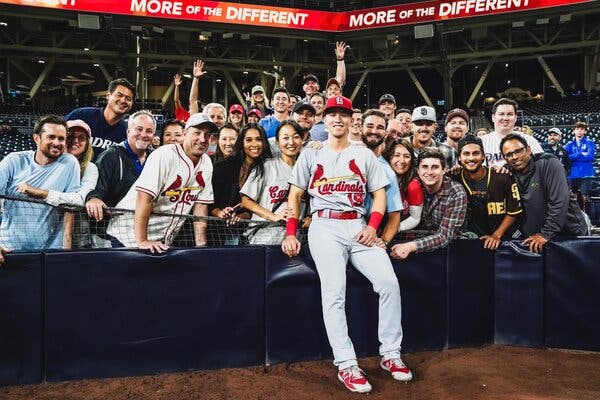 Things got tricky when Cardinals second baseman Tommy Edman spent holiday time with his siblings, who were also employed by M.L.B. teams. 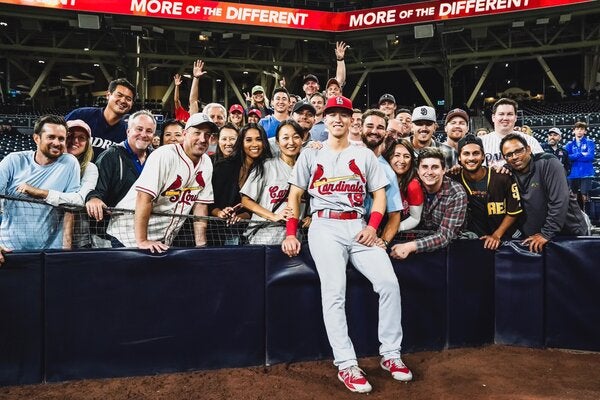 Tommy Edman’s father, John, and mother, Maureen, were among the family and friends who came out to see him play against the San Diego Padres in 2019.  Credit... The Edman Family

SAN DIEGO — The baseball lockout is complicated on many levels, but perhaps nowhere was it more convoluted than in the home of the Edmans in December.

In theory, anyway, Major League Baseball protocols prevented two of John and Maureen Edman’s children, who were working in analytics for major league organizations, from talking to the third, a switch-hitting infielder.