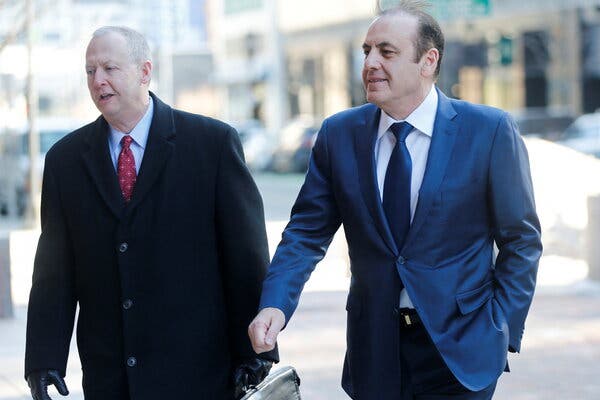 The sentence for Gamal Abdelaziz, 64, of Las Vegas, was the longest yet in the continuing federal prosecution known as Operation Varsity Blues. 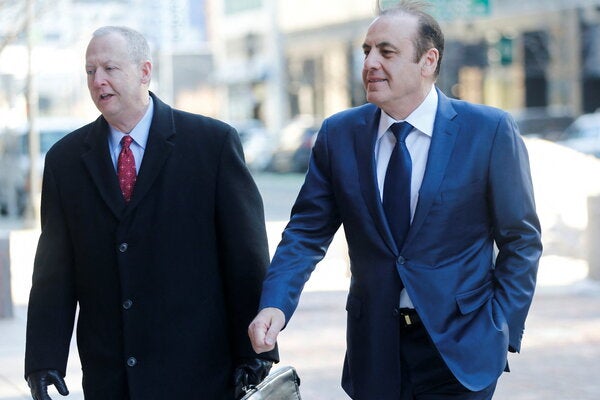 A former casino executive was sentenced on Wednesday to a year and a day in prison for participating in a conspiracy to secure his daughter’s admission to the University of Southern California as a Division I basketball recruit even though she did not make the varsity team in high school, prosecutors said.

The sentence for the former executive, Gamal Abdelaziz, 64, of Las Vegas, was the longest yet in the continuing federal prosecution of parents, coaches and others involved in a college admissions bribery scheme.