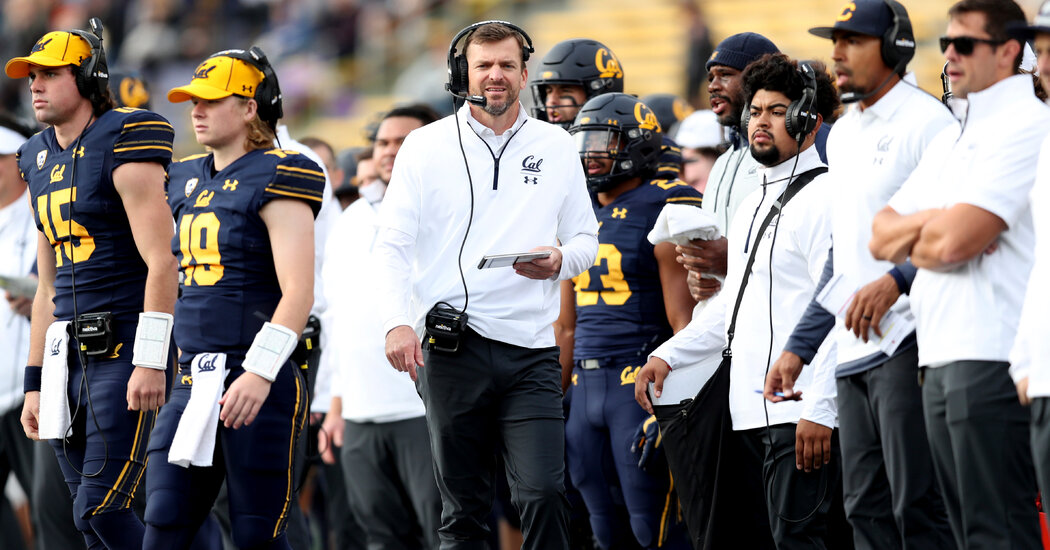 The University of California, Berkeley announced Tuesday night that it had postponed Saturday's football game due to positive coronavirus infections among its players. Due to the virus, the matchup against University of Southern California was the first of the 2021 football season's top-level games to be rescheduled.

Cal will instead host U.S.C. on Dec. 4, the school announced on Twitter.

Cal had played short-handed during its game last week, a loss to previously winless University of Arizona on Saturday. The Golden Bears were missing more than 24 players, including their starting quarterback, Chase Garbers, ESPN reported.